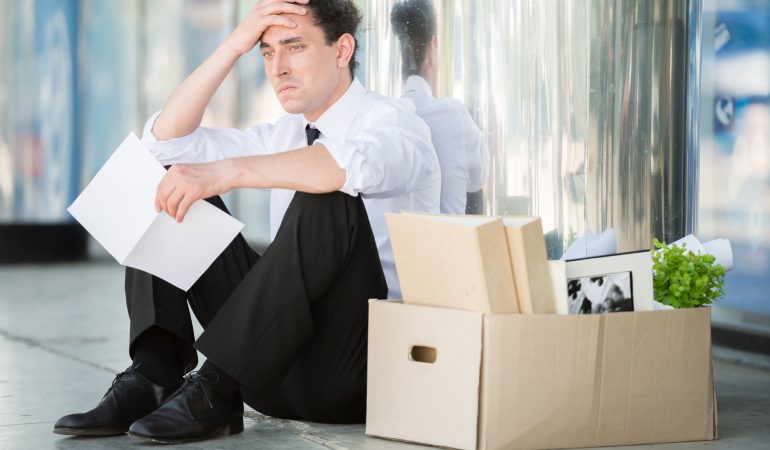 Oklahoma’s jobless rate dropped to 6.6% in December – the third-best rate in the nation, tying with Kansas and Iowa – the U.S. Labor Department reported Friday.

The seasonally adjusted figure was an improvement from previous months when Oklahoma’s unemployment hit 7 percent in November and 7.3 percent in October.

The state added 5,000 jobs, the December employment report from the Oklahoma Employment Security Commission stated, with seven out of ten sectors reporting gains.  The largest gain was in professional and business services with 3,000 jobs.  Manufacturing had an increase of 1,900 jobs and education and health services posted 1,300 jobs, the OESC said. Click here to read more on the unemployment decline https://www.bls.gov/opub/ted/2019/unemployment-rates-declined-over-the-month-in-4-states-in-february-2019.htm 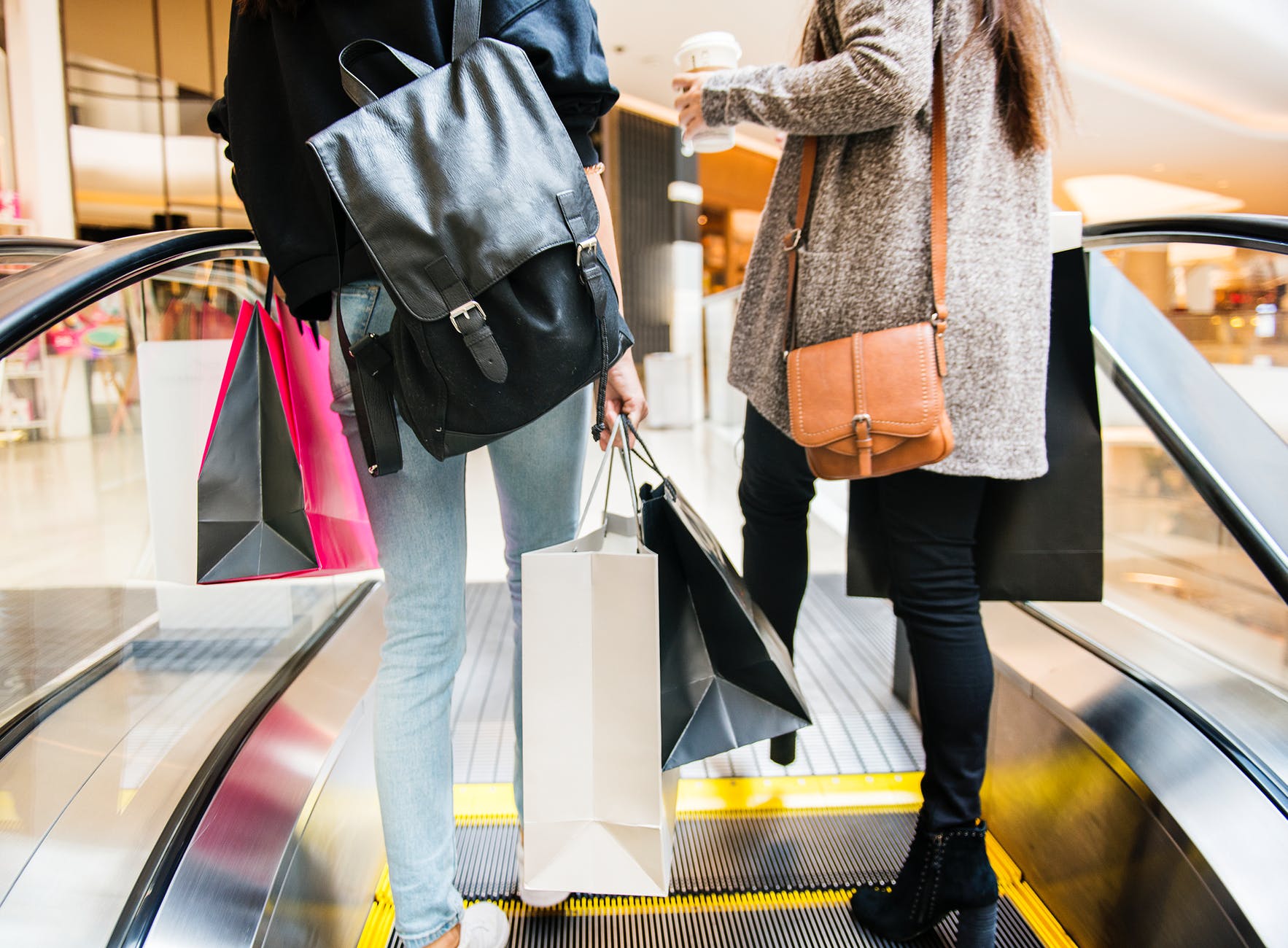 Oklahoma bucked most of the nation in December, where unemployment rates rose in 43 states and the employment picture remained bleak, the Labor Department report said.