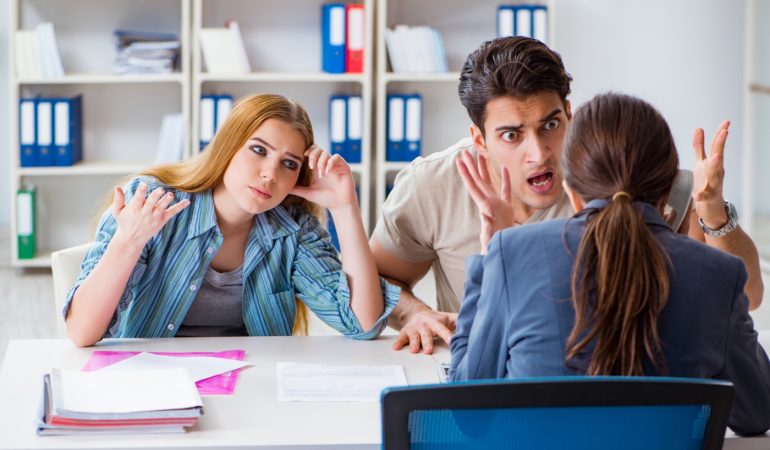 Oklahoma ’s foreclosure rate ranked 30th among the states in June, according to RealtyTrac.

Oklahoma had 1,173 foreclosure filings in June, which was 53.5 percent higher than in June 2007 but 3.3 percent lower than the month before, according to RealtyTrac.

The changes almost mirrored changes in the nation as a whole, which had 53.3 percent more foreclosure filings last month compared with June 2007, and 3.4 percent fewer than the month before. 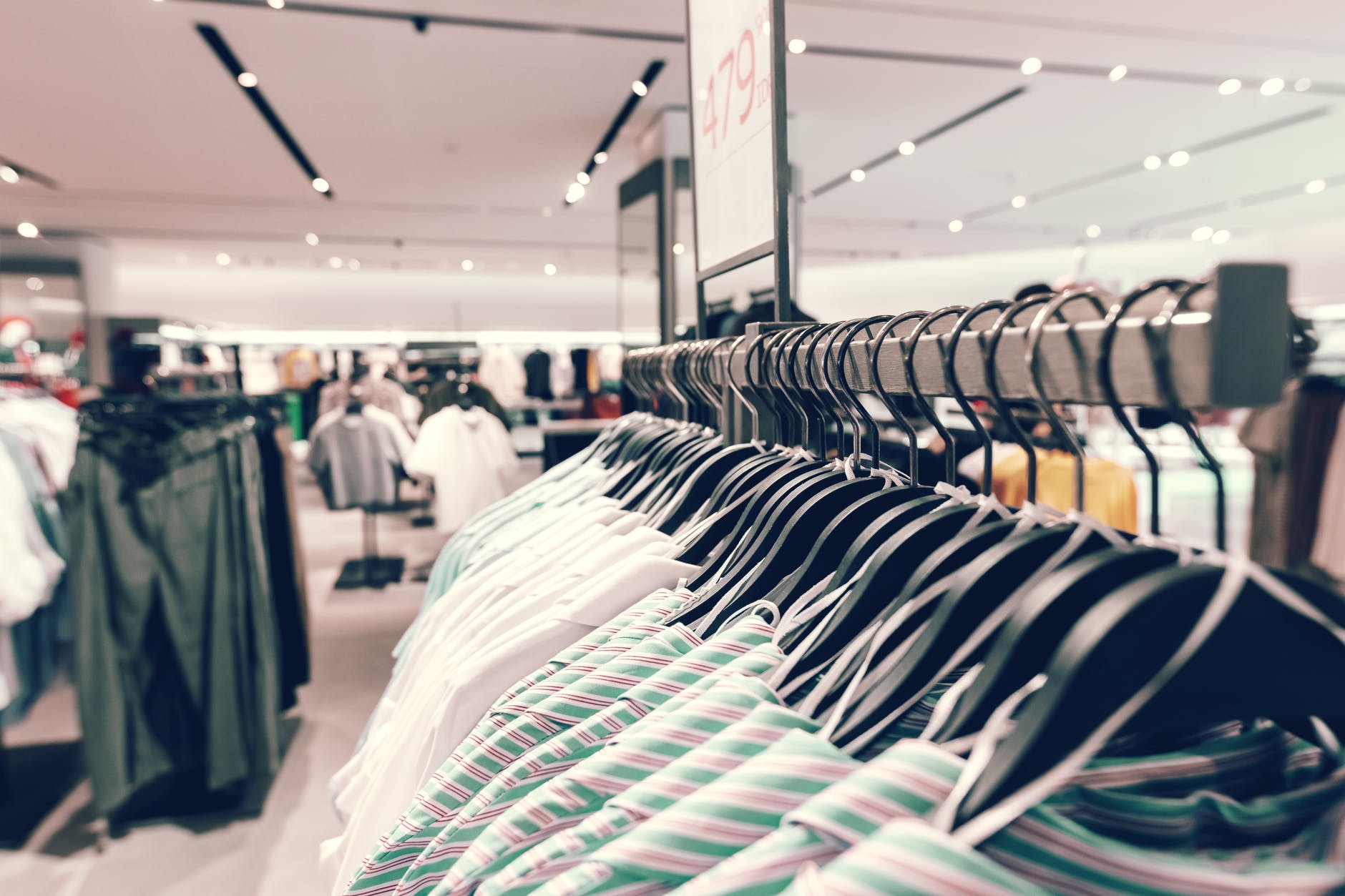 The information provided in a pre-listing inspection report enables the seller to plan a course of action for addressing any conditions found. This way, the seller can set his or her home apart from other houses available for sale in the area. The inspection report also provides a strong bargaining tool during original listing negotiations with the buyer, ensuring a quicker, more hassle-free sale and smoother closing.