The Associated Press reported that the number of home foreclosures in Oklahoma fell in March although the number is still higher than a year ago.

The real estate data service RealtyTrac reported that 1,447 foreclosures were filed last month.  This was a decline of nearly 19.25 percent over the February rate.  However, the number is more than a 27 percent increase over foreclosures in March 2007. A research was made on the home foreclosure which reveals extraordinary statistical data. Read more https://case.edu/socialwork/povertycenter/our-work/community-stabilization-and-development/research-foreclosure-crisis 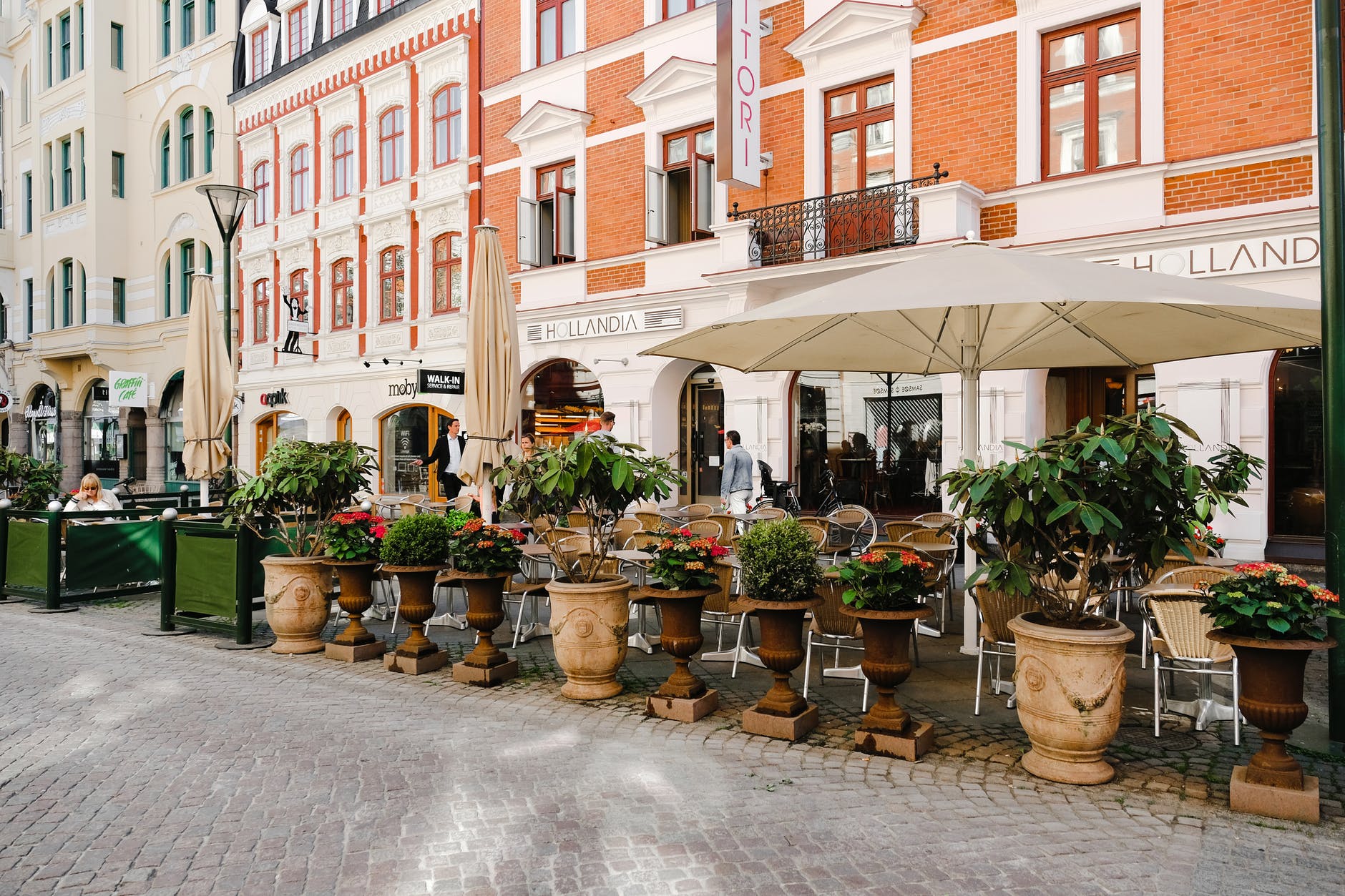